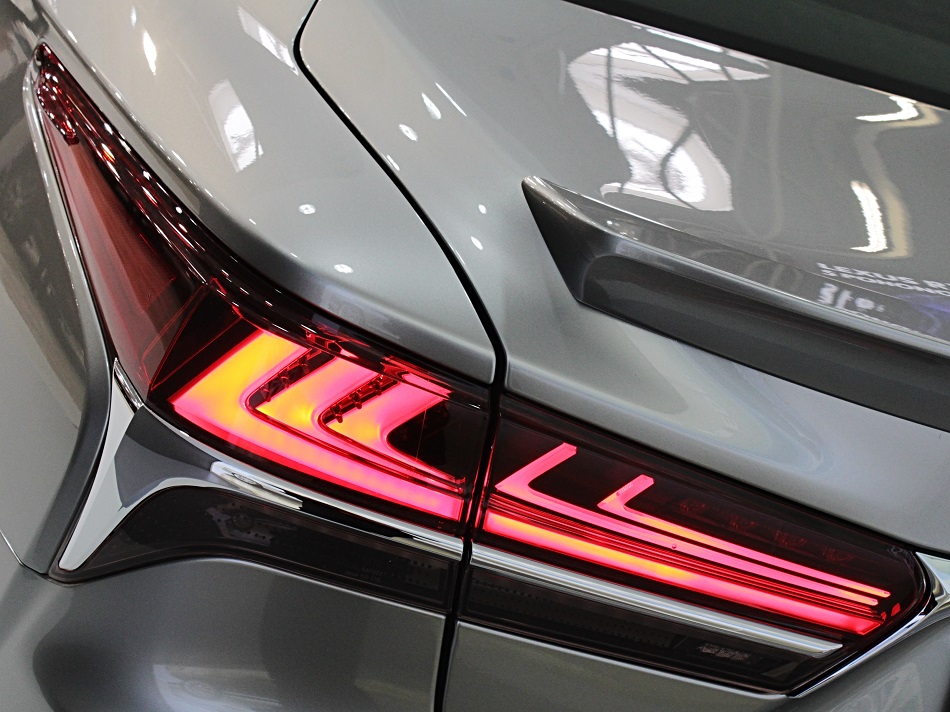 A Brief History of Lexus

In 1983, Toyota chairman Eiji Toyota issued a challenge to make the world's best car. The project, titled “F1,” was completed in 1989 with the Lexus LS 400, which was praised for its quietness, high-quality engine performance, and fuel economy. Lexus was launched as Toyota's luxury brand in 1986. The name comes from the name “Alexis,” which was a frontrunner in potential names but was modified so it would not be associated with the character Alexis Carrington in the popular 1980s drama Dynasty. The original Lexus slogan became "The Relentless Pursuit of Perfection."

During its first year of sales in 1990, Lexus sold 63,594 vehicles in the United States. In 1991, Lexus was ranked highest in J.D. Power and Associates' studies on initial vehicle quality, customer satisfaction, and sales satisfaction for the first time. That same year, Lexus launched its first sports coupe, the SC 400, as well as its ES 300 sedan, which became the brand's bestseller. Lexus debuted its first sport-utility vehicle, the LX 450, in 1996 and its first luxury-branded crossover SUV, the RX 300, in 1998. In 1999, Lexus also recorded its one millionth vehicle sold in the U.S. market, being ranked as the top-selling premium car maker in the U.S. overall. By 2003, Lexus had sold its two millionth vehicle in the United States and released the first luxury-branded production hybrid SUV. In 2005, Lexus completed an organizational separation from its parent company Toyota, with dedicated design, engineering, training, and manufacturing centers working exclusively for the division. With all its success, it's no surprise that a good number of Bedford, NS, Cole Harbour, NS, Dartmouth, NS, Halifax, NS, and Lower Sackville, NS residents drive a Lexus.

Lexus vehicles are widely adored because of their superior comfort and ergonomic design, smooth and easy driving, dependability, fuel efficiency, innovation, and more. We at Chad Kennedy's Autopro in Nova Scotia have been repairing vehicles like Lexus, Toyota, and many others since 1998 and can perform a multitude of services on them. Here is a comprehensive list of some of Lexus’s diverse models:

IS: At Lexus, IS stands for "intelligent sport." The IS is Lexus’s compact, entry-level sport sedan.

ES: This is Lexus’s bestselling non-SUV model in the United States and is known for its reliability and value. When your ES needs a brake repair or auto repair, you can bring it to Chad Kennedy's Autopro in Dartmouth.

LS: This is Lexus’s flagship luxury sedan and the first model that emerged from Lexus in 1989. If your LS needs a auto repair, transmission repair, or something else, we at Chad Kennedy's Autopro can perform these services with the utmost skill and efficiency.

UX: New for the 2019 model year, the UX, or "Urban Explorer," is a subcompact luxury crossover.

NX: The Lexus NX is a compact SUV that shares some DNA with Toyota’s bestselling RAV4 crossover. Our Expert technicians at Chad Kennedy's Autopro are very familiar with the Lexus NX, and we can perform services such as auto repair and automotive maintenance.

RX: Lexus’s bestselling model in the United States, the RX, is a midsize crossover SUV.

LX: This is Lexus’s full-size luxury SUV that debuted in 2008.

RC: The Lexus RC is a two-door coupe that debuted for the 2015 model year.

Known as the modern luxury car, Lexus has a large range of models that require extensive services. When the time comes to bring your Lexus in for repairs, Dartmouth residents can come to Chad Kennedy's Autopro. We specialize in Lexus repair and can take care of your car, bumper to bumper. At Chad Kennedy's Autopro, our team of Reliable technicians always stay up to date on the latest automotive technology and will deliver high-quality service every time.