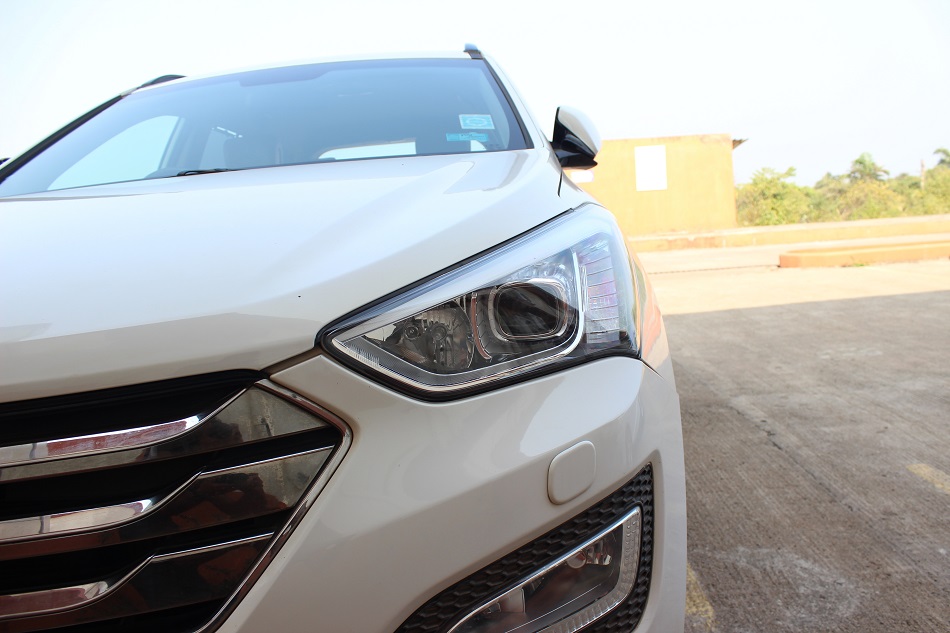 A Quick History of Hyundai

Whether you live in Bedford, NS, Cole Harbour, NS, Dartmouth, NS, Halifax, NS, or Lower Sackville, NS, you have no doubt seen plenty of Hyundais on the road. Hyundai Motor Company was established in 1967 by South Korean entrepreneur Chung Ju-Yung. In 1968, the firm launched its first vehicle, the Cortina, in collaboration with Ford Motor Company. When Hyundai wanted to make their very own automobile, they employed several British automobile designers to assist them to achieve this objective. In 1975, the Pony, the first South Korean automobile, was released. Exports started in the following year to Ecuador and also quickly afterwards to the Benelux countries. Hyundai went into the British market in 1982, selling nearly 3,000 vehicles in their very first year there. In 1984, Hyundai began exporting to Canada, and sold like hot cakes. At one point, the Pony was the top-selling auto in the Canadian market. In 1985, the one millionth Hyundai vehicle was produced.

In 1986, Hyundai began selling vehicles in the USA, debuting with the Excel, which was chosen as one of the very best products by Fortune magazine, largely because of its affordability. Hyundai started making cars with their own technology in 1988, beginning with the midsize Sonata. In springtime 1990, Hyundai had actually produced 4 million vehicles. In 2004, Hyundai was placed second in "initial top quality" by J.D. Power and Associates. Hyundai is now among the 100 most valued brands worldwide. Our Expert technicians at Chad Kennedy's Autopro have been repairing Hyundais since 1998 and can perform a multitude of services on them, including brake repair and Automotive repair.

Today, Hyundai runs the globe's largest integrated car production assembly. Hyundai vehicles are offered in 193 nations throughout the world and has more than 5,000 car dealerships as well as showrooms. Below is a list of Hyundai's most popular models today:

A subcompact vehicle, the Hyundai Elantra is recognized for its dependability and also lots of cargo space.

Hyundai's mid-size car that has been through 8 generations since 1985. Today's Sonata has 38 mpg and comes with collision-avoidance associate. When your Sonata needs Maintenance & Electrical Diagnostic, transmission repair or anything else, do not hesitate to come to Chad Kennedy's Autopro in Nova Scotia.

The Hyundai Accent is a subcompact car that was named J.D. Power and Associates' most reputable subcompact vehicle in 2008.

The Tucson shows that Hyundai recognizes specifically what SUV owners want. The Hyundai Tucson, named after the city in Arizona, is understood for its good-looking exterior, agreeable driving demeanor, and dashboard layout. We at Chad Kennedy's Autopro have serviced plenty of Tucsons, performing Maintenance & Electrical Diagnostic, and more.

Hyundai's very first SUV that was launched in 2002. The Santa Fe, named after the city in New Mexico, was a hit amongst American drivers and quickly became Hyundai's best seller.

An executive four-door, five passenger deluxe car. The auto ended up being so popular that Hyundai branched Genesis right into its own business, Genesis Motor. When your Genesis needs repairs such as Automotive repair, you can bring it to Chad Kennedy's Autopro in Dartmouth, NS, B3A3Y6.

Your Expert Shop for Hyundai Repair

When your Hyundai needs repairs, you can bring your car to Chad Kennedy's Autopro in Dartmouth. We make sure their Expert mechanics receive ongoing training in automotive technology and auto repair services, and will offer you dealer quality knowledge and experience without dealership pricing. Your car will go through an inspection and safety check, and all needed repairs will be thoroughly explained for your approval. We will never recommend repairs that aren't absolutely necessary. So why not give us a try? Reasons You Should Do Business Wtih Us:

We have a review score of 100 based on reviews from 140 satisfied customers.