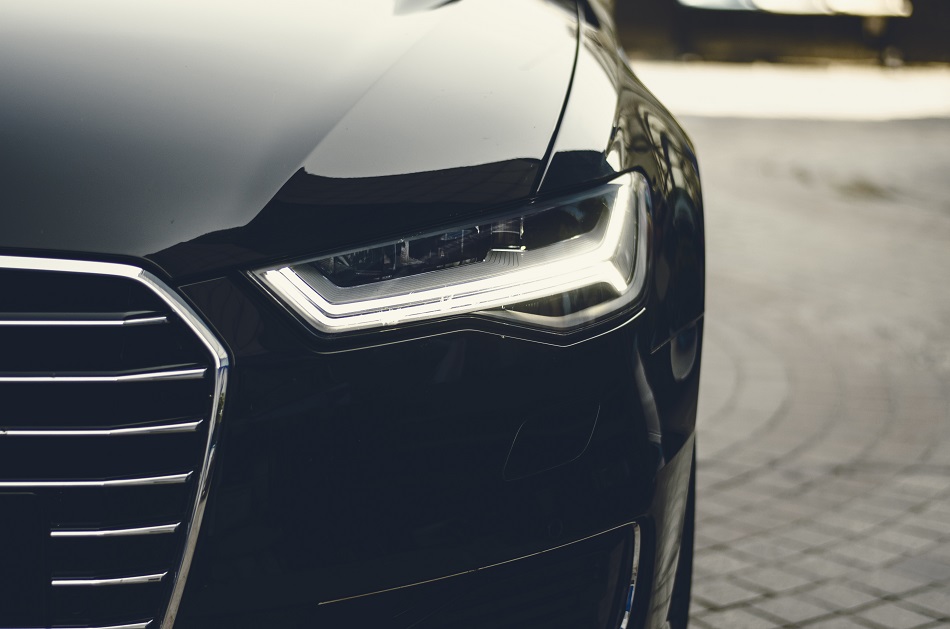 A Brief History of Audi

Plenty of Nova Scotia residents choose to drive Audis. From Maintenance & Electrical Diagnostic to Automotive repair, we at Chad Kennedy's Autopro can take care of your Audi, bumper to bumper. Audi started in the early 1900s by August Horch, who named the company after the Latin translation of his last name. The company made its first car, the Audi Type A Sport-Phaeton, which was largely successful in racing events, coming in first thrice in the Austrian Alpine Run. In 1920, Horch left the company to take a high position in the ministry of transport. Shortly after he left, Audi became the first German car brand to produce a car that was left-hand drive, the Audi Type K.

The Audi logo came about after a merger of four companies. In 1928, engineer Jørgen Rasmussen acquired majority shares in Audi. Soon, the company merged with Rasmussen’s DKW, Wanderer and Audi’s old competitor Horch to form the Auto Union in 1932. The merger led to the creation of the four interlocking rings.

Since then, Audi has been pushing boundaries in innovation, including in their sleek design, in-dash technology, and fuel efficiency. From SUVs to Coupes and Convertibles, there is an Audi for every age group. If you are in or nearby Bedford, NS, Cole Harbour, NS, Dartmouth, NS, Halifax, NS, or Lower Sackville, NS, feel free to bring your Audi to Chad Kennedy's Autopro. We specialize in brake repair, transmission repair, and much more. Here is a comprehensive list of Audi models that are on the road today:

The A3 is the subcompact, entry-level Audi. The S3 and RS 3 are sportier versions of the A3.

The A4 is Audi’s compact vehicle offered as a sedan and more rugged “allroad” wagon. The S4 is a sportier version of the A4. If your A4 or S4 needs Maintenance & Electrical Diagnostic or something else, you can come to Chad Kennedy's Autopro in Dartmouth.

The A5 is like the A4 but with a more expensive body style. It comes in sportback, coupe and cabriolet versions.

The A6 is Audi’s midsize luxury sedan that has been redesigned for the 2019 model year.

The sportback version of the A6.

The Q3 is the SUV equivalent of the A3. It’s a subcompact crossover, the smallest “Q” vehicle.

Audi's best-selling vehicle in the US market, the Q5 is Audi's luxury compact SUV. The SQ5 updates the vehicle to a faster, more expensive engine. We at Chad Kennedy's Autopro have serviced many Q5's, performing services such as Automotive repair.

Audi's full-size luxury SUV. It was the first Audi SUV model that was released in 2005.

No matter what Audi you drive, we at Chad Kennedy's Autopro in Dartmouth can take care of your vehicle.

Known as the modern luxury car, Audi has a large range of models that require extensive services. When the time comes to bring your Audi in for repairs, B3A3Y6 residents can come to Chad Kennedy's Autopro. We've been fixing cars since 1998 and specialize in Audi repair. We can take care of your car, bumper to bumper. A team of highly trained mechanics led by our Quality owner Chad Kennedy, we at Chad Kennedy's Autopro are up to date on the latest automotive technology and will deliver high-quality service, every time. We offer services in vehicle alignment, steering and suspension, transmission repair, and more. Don't hesitate to schedule an appointment with us today! You can schedule an appointment online at https://www.chadkennedysautopro.com or give us a call at 902-469-5274 .