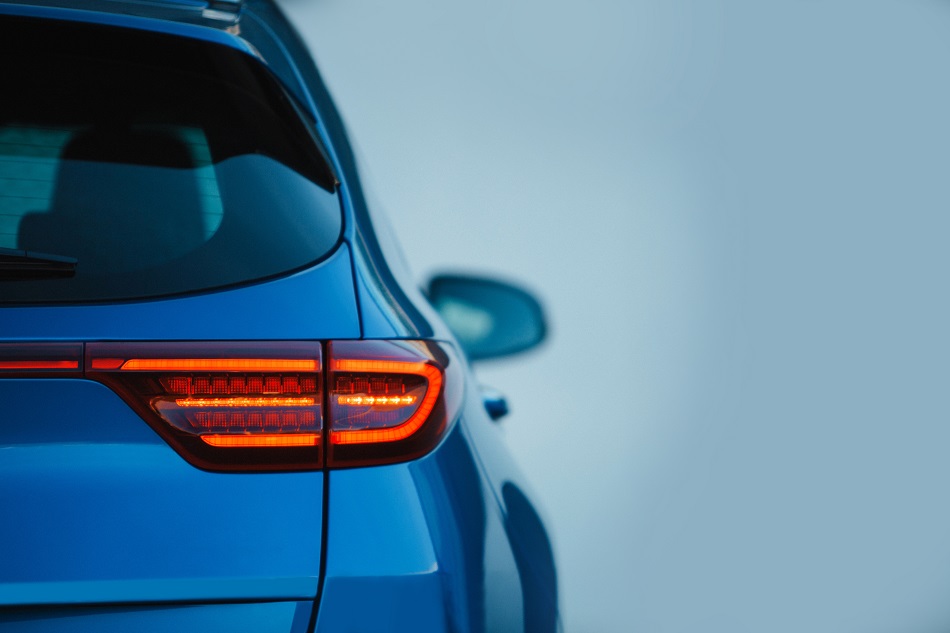 A Brief History of Kia

With all its dependability and efficiency, it's no wonder that so many Bedford, NS, Cole Harbour, NS, Dartmouth, NS, Halifax, NS, and Lower Sackville, NS residents drive a Kia. Kia started in 1944 as Kyungsung Precision Industry, a manufacturer for bicycle parts and steel tubing. In 1952, Kyungsung Precision Industry changed its name to Kia Industries and opened its first assembly plant, the Sohari Plant, in 1973. Starting in 1986, Kia joined the automobile industry in collaboration with Ford. From there, Kia produced Mazda-derived vehicles for domestic sales in South Korea and beyond, including the Kia Pride. In 1992, Kia Motors America was incorporated in the United States. By 1995, Kia had over 100 dealerships across thirty states, selling nearly 25,000 cars.

During the Asian financial crisis, Kia declared bankruptcy in 1997, and reached a deal with Hyundai Motor Group in 1998. Today, Hyundai Motor Group owns around one third of Kia Motor Corporation. In October 2006, Kia Motors America started construction on  Kia Motors Manufacturing Georgia in West Point, Georgia, representing a $1 billion investment for the company. Over the years, Kia has surged in popularity; in August 2014, Pope Francis of the Catholic Church rode in a Kia Soul during his five-day visit to South Korea. In 2016, Kia was ranked first in reliability by J.D. Power and Associates, becoming the first non-luxury car maker since 1989 to top that list. At Chad Kennedy's Autopro in Nova Scotia, we have been servicing Kias since 1998 and have a lot of knowledge on the car make's various models.

Today, Kia has been ranked the number one brand in initial quality, five years in a row. Kia has sold over eight million vehicles in the United States and is the NBA's Official Automotive Partner. Here is a list of some of Kia's many models on the market today:

The Kia Cadenza has been called the best looking car in its class by Motor Trend. Not only is the Cadenza good-looking from the outside, it contains LED headlights, a fun infotainment system and Advanced Smart Cruise Control.

This sedan focuses on comfort and style, making every drive in it a luxurious ride. Kia focused on the small details with the K900, when styling both the outside and the inside. The vehicle also comes with the smartest motoring technology there is today. When your K900 needs brake repair, Maintenance & Electrical Diagnostic, or something else, do not hesitate to bring it to Chad Kennedy's Autopro in Dartmouth, NS, B3A3Y6.

The Kia Optima is the best vehicle that mixes style and city driving. Spacious and comfortable, the Kia Optima’s interiors are designed with a master’s touch. A rear sunshade is also available, offering a cooler space to drive and travel in.

The Kia Sorento has become one of Kia's most popular SUVs since its debut in 2002. It is the complete package; it is durable, has a sleek design, is safe, and has great mileage. Whether your Sorento needs Automotive repair, transmission repair or anything else, you can bring it to our Expert technicians at Chad Kennedy's Autopro.

The Kia Niro is a hybrid subcompact crossover vehicle that has won many awards, including the Guinness World Record for the lowest fuel consumption by a hybrid vehicle; it travelled from Los Angeles to New York City with a fuel consumption record of 76.6mpg!

The Kia Soul brings comfort and unique taste. The plush seats are ventilated, allowing you to keep cool or warm while driving. The Soul won the 2014 Red Dot Award for Passenger Car Design and the iF Design Award for Discipline: Product in 2014 and Discipline: Communication in 2016. The Kia Soul is a very popular vehicle, and we have fixed hundreds of them. From Maintenance & Electrical Diagnostic to Automotive repair, we at Chad Kennedy's Autopro can take care of your car, bumper to bumper.

The 5-door Kia Rio brings fun to the hatchback. Folding rear seats offer a lot of cargo room, and its sleek design gives it a great look.

Your Reliable Shop for Kia Repair

When the time comes to bring your Kia in for repairs, you can bring your car to Chad Kennedy's Autopro in Dartmouth. Our owner Chad Kennedy takes a dignified and sensitive approach to auto repair, treating each and every customer with respect. We are very transparent about the services we think your vehicle needs and will never recommend any service that isn't absolutely necessary. If you are in Dartmouth or surrounding areas, don't hesitate to bring your Kia to Chad Kennedy's Autopro today! Reasons You Should Do Business Wtih Us:

We have a review score of 100 based on reviews from 140 satisfied customers.