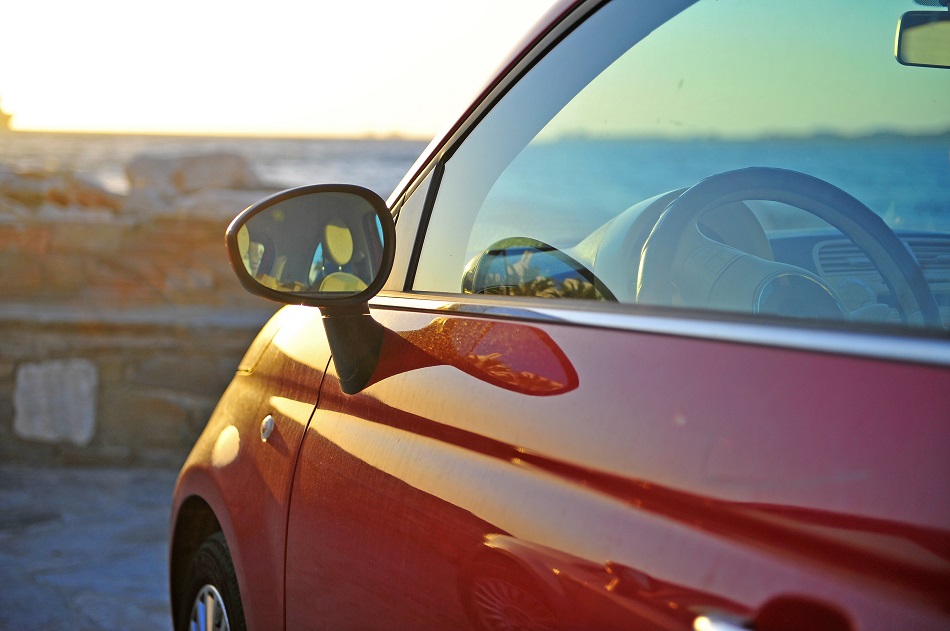 A Brief History of Fiat

If you're a fan of European cars, you are definitely familiar with Fiats. The first Fiat (Fabbrica Italiana di Automobili Torino) plant opened in Italy in 1900 with 35 staff members making 24 cars. By 1903, Fiat had some success, making some profit and producing 135 cars. Fiat also produced its first truck that year. In 1906, production grew to 1,149 cars. The company then went public at the Milan Stock Exchange. In 1908, the first Fiat was exported to the United States and Fiat produced its first aircraft engine. Fiat taxis also became popular around Europe, and by 1910, Fiat was the largest automotive company in Italy. That same year, a Fiat plant was built in Poughkeepsie, New York, by the newly founded American Fiat Automobile Company. Owning a Fiat was a sign of distinction; the price of a Fiat in the United States was $6,400 in 1918, compared to the $525 it would take to own a Ford Model T. After World War I, Fiat produced its first tractor, the 702. Fiat had an 80% market share in Italy by the 1920s.

In 1922, Fiat began building the Lingotto car factory (which was the largest car factory in Europe at the time) which was completed in 1923. The factory was the first in Italy to use assembly lines. By 1925, Fiat owned 85% of the car market share in Italy. Giovanni Agnelli led the company until his death in 1945. If you own a Fiat and live in Bedford, NS, Cole Harbour, NS, Dartmouth, NS, Halifax, NS, Lower Sackville, NS, or nearby, you can come to Chad Kennedy's Autopro in Nova Scotia for servicing and repairs.

Today, Fiat continues producing and selling cars around the world, with their main focus being the European market, especially Italy. In January 2009, Fiat acquired a 20% stake in Chrysler LLC, which saw the return of the Fiat brand to the United States after a 25 year absence. Today's lineup of Fiat vehicles include:

Your Expert Shop for Fiat Repair

When your Fiat needs repairs, you can bring your car to Chad Kennedy's Autopro in Dartmouth, NS, B3A3Y6. We make sure our highly trained technicians receive ongoing training in automotive technology and auto repair services, and will offer you dealer quality knowledge and experience without dealership pricing. Your car will go through an inspection and safety check, and all needed repairs will be thoroughly explained for your approval. We will never recommend repairs that aren't absolutely necessary. So why not give us a try? If you are in Dartmouth or surrounding areas, schedule an appointment at Chad Kennedy's Autopro today! You can schedule an appointment with us online or give us a call at 902-469-5274 . Chad Kennedy's Autopro - YOUR PREMIER AUTO REPAIR FACILITY IN DARTMOUTH, NS.